Towards the end of the 18th century the attention of mapmakers, explorers and travellers turned to the north of Scotland. The mountains that rise north of Stirling formed a formidable barrier for anyone wanting to visit the Highlands, and travellers to the Far North were even rarer: there were no roads at all into most of Sutherland, and Ross and Cromarty until the early years of the 19th century. Who did go there, and why? This book follows the early mapmakers who gradually revealed the area, including Timothy Pont and Alexander Bryce who published the first accurate map of the north coast. 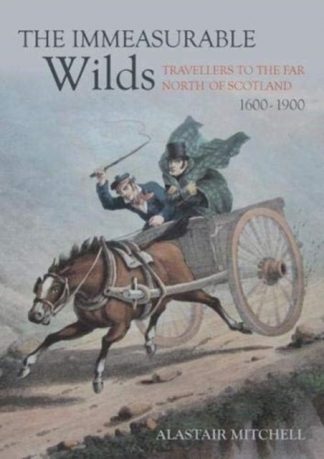