The Battle of Littleferry: a history and trail guide

The battle of Littleferry (near Goslpie) was fought on 15th April 1746, the day before Culloden. A local force, loyal to the Government and King George II, and based on three militia companies, defeated a Jacobite Regiment led by the 3rd Earl of Cromartie. The action may have denied Prince Charles much needed weapons, money and men.

On 15th April 2022 a memorial on the site of the battle was dedicated and the book “The Battle of Littleferry, A History and Trail Guide” written by Major General Patrick Marriott was launched and can now be purchased either from Ullapool Bookshop in person or online here, via our Ullapool Trading website, price £7 plus P & P. 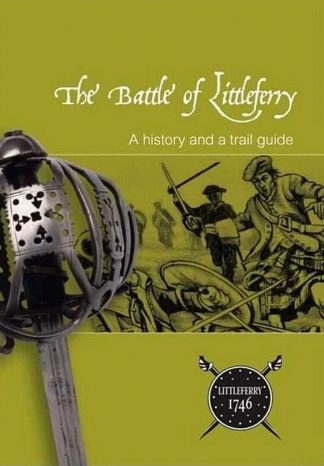