Jonathan Melville checks into the MacAskill Arms and looks back at Bill Forsyth’s career with the help of new and archive interviews, before spending time with the cast and crew, including stars Peter Riegert and Denis Lawson, who made Local Hero on location in Houston and Scotland in 1982. With access to early drafts of the Local Hero script (including hand-written notes) that reveal more about Mac and mermaids, excerpts from a previously unpublished interview in which Bill Forsyth explains why he refuses to call his film ‘feel-good’, and a look at long-lost deleted scenes with exclusive commentary from those involved, this is the definitive history of the Scottish classic. ‘Genuine fairy tales are rare; so is film-making that is thoroughly original in an unobtrusive way. 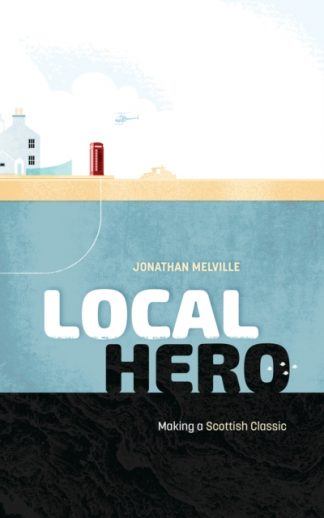