James Hutton: The Genius of Time

He was in his time a doctor, a farmer, a businessman, a chemist yet he described himself as a philosopher – a seeker after truth. A friend of James Watt and of Adam Smith, he was a polymath, publishing papers on subjects as diverse as why it rains and a theory of language. He shunned status and official position, refused to give up his strong Scots accent and vulgar speech, loved jokes and could start a party in an empty room.

Yet much of his story remains a mystery. His papers, library and mineral collection all vanished after his death and only a handful of letters survive. He seemed to be a lifelong bachelor, yet had a secret son whom he supported throughout his life.

This book uses new sources and original documents to bring Hutton the man to life and places him firmly among the geniuses of his time. 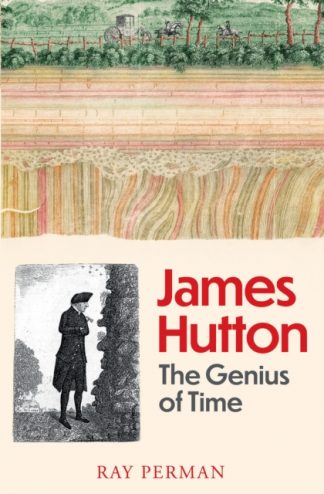