Seven days. Four deaths. One chance to catch a killer.

Sixteen-year-old Robert arrives home late. Without a word to his dad, he goes up to his bedroom. Robert is never seen alive again.

A body is soon found on the coast of the Scottish Highlands. Detective Inspector Monica Kennedy is drawn into the murder investigation and she has a feeling that the case won’t begin and end with this one death. Meanwhile, Inverness-based social worker Michael Bach is worried about one of his clients whose last correspondence was a single ambiguous text message; Nichol Morgan has been missing for seven days. 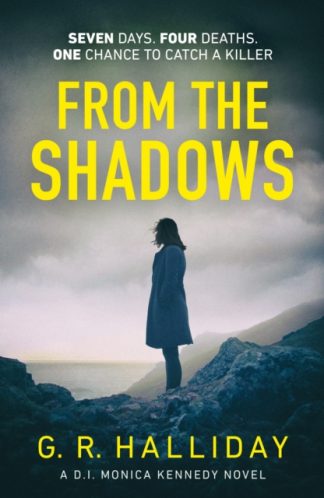