The Bookseller of Inverness

The Bookseller of Inverness is a gripping historical thriller set in Inverness in the wake of the 1746 battle of Culloden from twice CWA award-winning author S. G. MacLean.

Perfect for fans of C. J. Sansom and Andrew Taylor.

After Culloden, Iain MacGillivray was left for dead on Drumossie Moor. Wounded, his face brutally slashed, he survived only by pretending to be dead as the Redcoats patrolled the corpses of his Jacobite comrades. Six years later, with the clan chiefs routed and the Highlands subsumed into the British state, Iain lives a quiet life, working as a bookseller in Inverness. 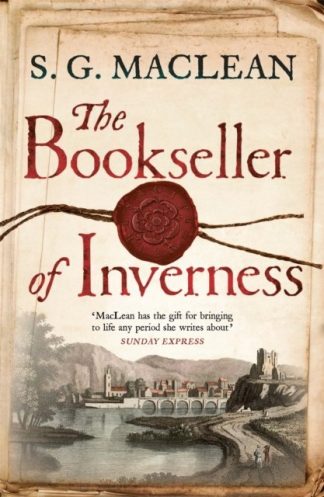